Who are the Ainslie Wood Governors?

The Ainslie Wood Governing Body is made up of 9 members.  Included in this count, we have:

and the rest are made up by Co Opted governors who bring particular skills to our team. 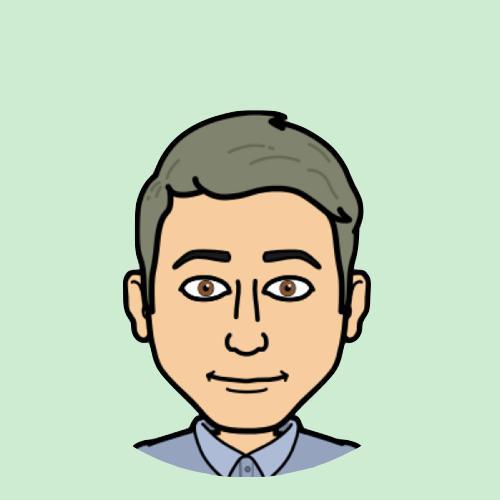 Our Chair is also a parent governor who was voted in by the parents of our school: Marc Brown.  Marc works for Her Majesty's Government (HMG) and now has all 3 of his children at Ainslie Wood.  You may see him to struggling to get Harry to Year 5, Fred to Year 2 and Otis into the Nursery on time in the mornings but he wants everyone to know that he is happy to talk to anyone who'd like to share any governor related issues. 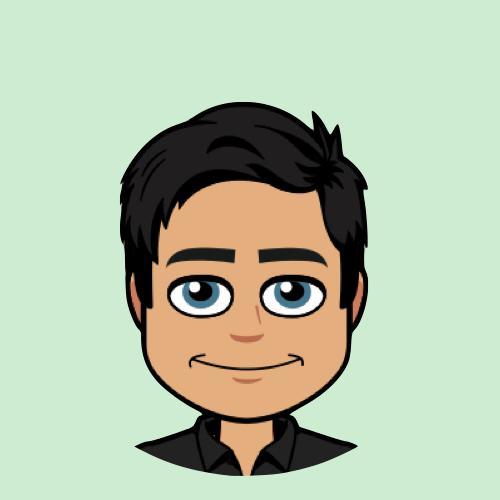 Our Vice Chair is also our other elected Parent Governor, Neil Nute.  Neil joined our governing body in January 2019 and is the dad to Conrad in Year 1.  Neil is also an active member of the Ainslie Wood Partnership (AWP) so you find him at most of our community events (usually working really hard).

We currently have a vacancy for a Local Authority Governor and are looking for the right candidate to join our team. 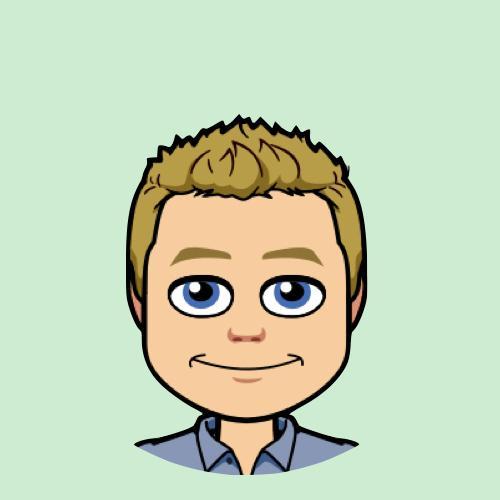 Joshua Hamerton was co opted onto our Governing Body in 2018 and is our lead governor for Safeguarding, SEND (The Vulnerable Groups) and Health and Safety. Josh  really knows his stuff as he works for Aylward Academy, an AET (Academies Enterprise Trust) run Academy as a Teacher and Head of Design and Technology, He also sits on the Middle Leadership Team and works closely with the sister academy, Nightingale. 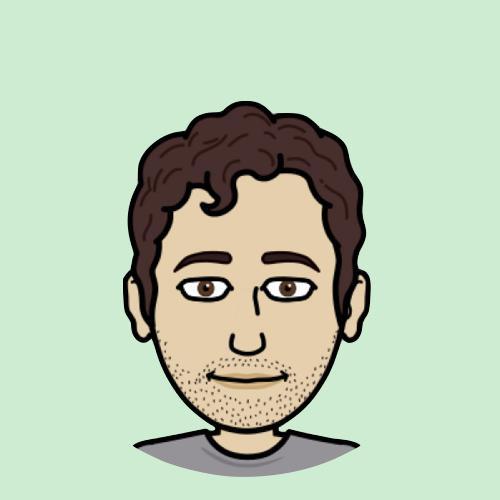 Nick Harvey is another of our co opted governors who was appointed by our Board of Governors.  You won't believe this, but Nick is also a parent of two children at Ainslie Wood (but that's not the role he holds as governor).  Nick works for Waltham Forest Local Authority as PMO Manager for Transformation and is also the dad of Willow in Year 1 and Rowan who attends Reception. 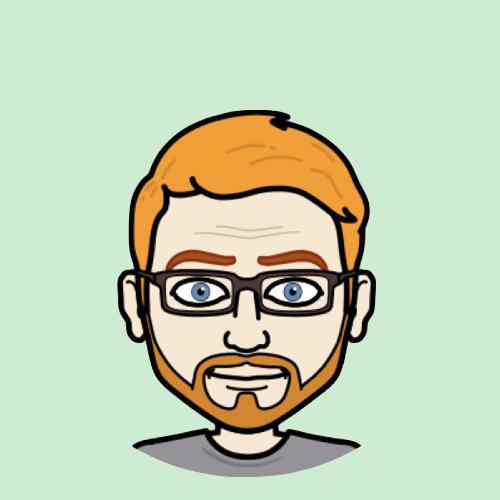 You may recognise our next co opted governor, Tom Gregory.  Tom used to be the Assistant Head, Leader of Learning and a Year 6 teacher here at Ainslie Wood and was appointed to our Governing Body by the board.  Tom has previous experience as a Chair of Governors at another school (he was, in fact, the youngest CoG in the country at that time!) and he still sits on the governing body of another school.  Tom now works for the Department for Education. 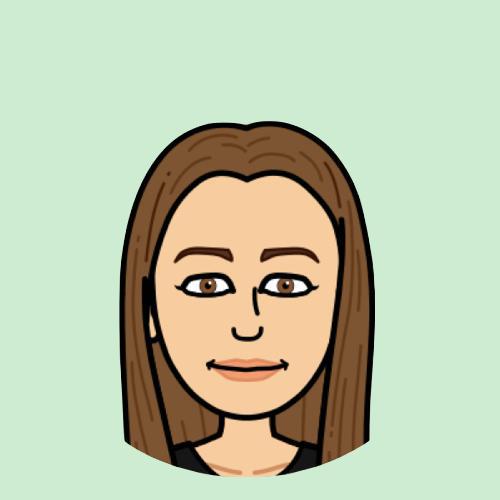 We are lucky enough to also have another education specialist on our board in Vicky Quaif.  She has 14 years of teaching experience to bring to our team.  Vicky grew up  in Waltham Forest and now works in Redbridge as a class teacher, phase leader and maths leader.  She is our link governor for Data and Standards. 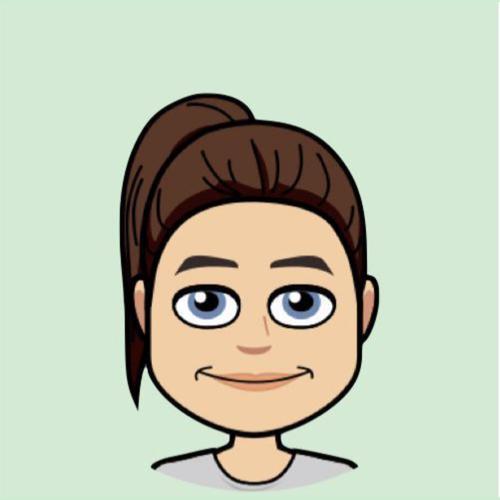 The person representing our staff at the Governing Body meetings is Ms Hare.  Ms Hare is a Year 4 teacher at  the school and has the job of representing all of the staff at the meetings - which is lucky for them because Ms Hare genuinely loves being a governor and finding out and sharing all the news with the staff - that's why they voted her to represent them. 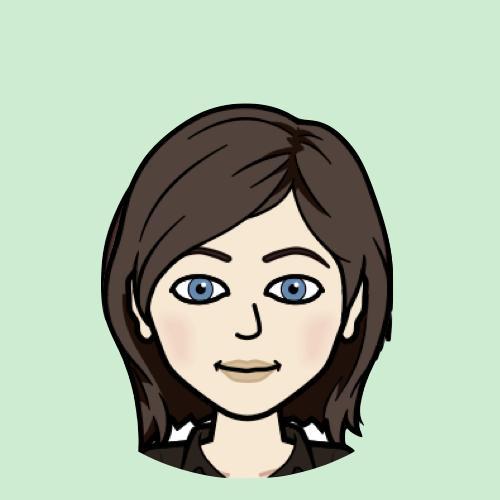 And finally, I'm sure you all know the Headteacher (find her info on the SLT section of the 'Who's Who' page).  Ms Scott sits on the Governing Body, reporting everything about the school, how we are doing and what our plans are and then answers lots of questions.  She takes an automatic position on the board, but would have worked hard to have been elected if she weren't as she loves finding everything out about Ainslie Wood all the time.

Our full governing body meets about once every month.  For this reason, we are able to work without most committees.  The committees that we do have are:

While these are 2 separate committees, they are made up of the same group of Governors.  The Chair of both committees is Neil Nute.